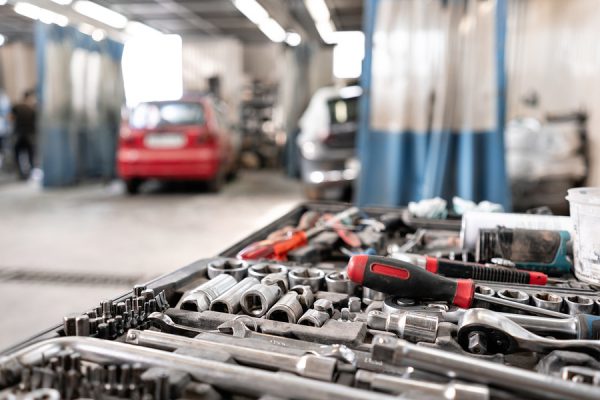 Providing complete and accurate information for your issue will speed the claims process.

While this information may not always be available, please try to have the following at hand when filing your claim.

Where Can I Find My Serial Number

Product serial numbers can be found on “Remanufactured by Non OE” tags on our products. Each serial number begins with a letter (assigned to the remanufacturing facility) and has an additional five or six numbers following it. The tags may also include a part number, but the part number will be smaller and appear just above or below the serial number. These tags can be found as follows:

The serial number is included in the original paperwork sent with each remanufactured product and is included on the shipping container. 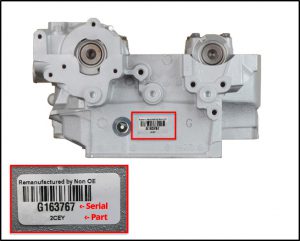 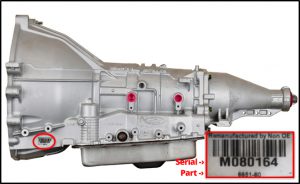 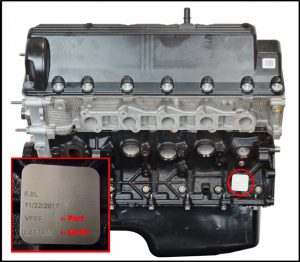